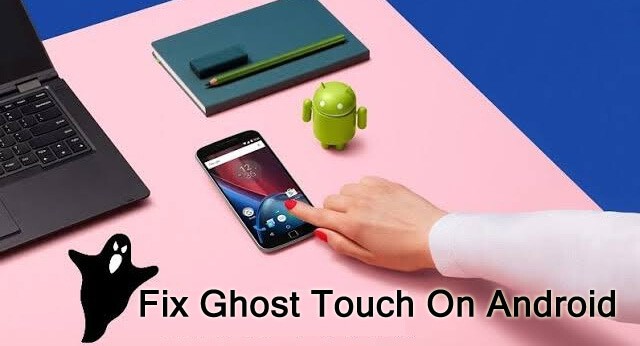 Find Out Effective Ways On How To Fix “Ghost Touch” Issue On Any Android Phone!

Summary: Is your Android phone doing all the taps and touches by itself? You can call it “ghost touch”, if this is happening in your Android phone then don’t get panic as you are not alone who is facing this problem there are many Android users who are going through this issue. Just read this article and you will find some effective ways to fix the ghost touch on Android.

What Is Ghost Touch Issue On Android? 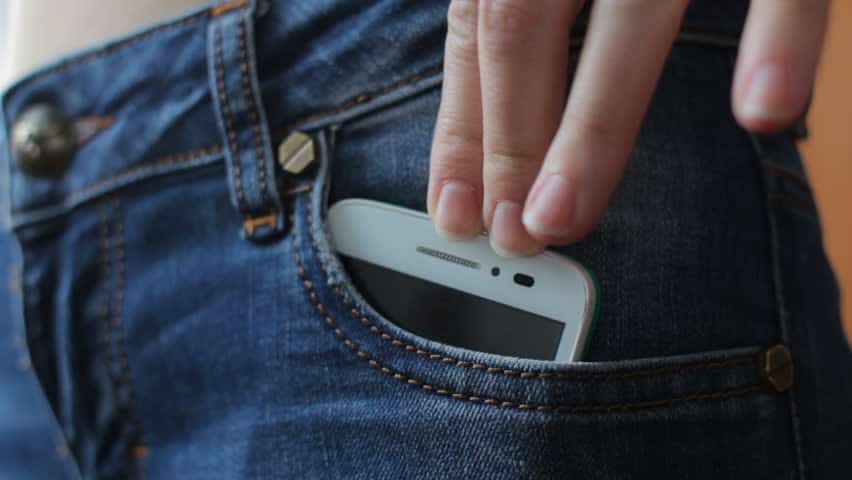 When you are using tampered glass (screen protector) then it can interfere with your device’s digital working and cause this particular problem. Even when your phone gets overheated then this can also be the reason too. The fall of your phone from a height damaged your phone and can cause ghost touch as it damaged the digitizer.

So, these are some of the reasons which can cause ghost touch on your Android phone.

Additional Reading: How To Fix “Unfortunately, File Manager Has Stopped” On Android

Let us see a practical example!

“Ghost Touch issues and how to fix it

I have an idea to fix this problem. that is to disable this pixel of the screen from sending input signal. Are there any way to do this thing?

My phone is rooted”

Now, the question is – How do you fix ghost touch on Android?

Well, below are the different ways which can help you to fix ghost touch issue or automatic touch problem on your Android phone.

1. Force Restart Your Device: As you, all know that restart a smartphone can fix many problems. So, you can also try to force restart your Android phone or tablet to fix the touchscreen sensor on your Android. Restart a phone will clear the temporary programming glitch which may be responsible for the ghost touch issue.

2. Remove Your Phone’s Screen Protector And Phone Cover: Almost every smartphone user uses a screen protector and phone cover to protect their phone’s screen and phone itself. They are very useful and they really protect your phone from drop and scratch but sometimes it creates problems. If dust particles or moisture enter between the screen protector then it can result in ghost touch problem.

3. Take Breaks Between Screen Usage: You can also solve the ghost touch problem on Android device by keeping your phone in normal temperature. And whenever you use your phone remember to take a break between screen usages. You need to take care of it especially when your phone gets hot. Also, you should not use your phone near burning fire, in direct sunlight, under hot temperature, etc.

4. Clean Your Phone: To get rid of ghost touch on your Android phone, you need to clean your phone, you can also replace the screen protector and then clean it well.

5. Factory Reset: You can factory reset your phone to fix the ghost touch on your Android phone. But before performing factory reset, backup your phone’s data as it will erase all your saved data in your device.

6. Change Phone’s Screen: If your phone’s screen is damaged or if water drops/moisture/dust particle enters in it or if the screen becomes weak then this can also make tap and touches by itself. So, to fix this you need to change the phone’s screen of your Android phone.

7. Return Your Phone: If your phone is still in the warranty period then you can change your phone and get the new phone without the ghost touch problem.

8. Remove Faulty Charger: Faulty charger can also cause this irritating issue on your device, so you should change the charger and then check the issue is solved or not.

10. Take Your Phone To Technician: If you are not able to fix this issue then lastly you should take your phone to the nearer mobile technician shop. They can fix ghost touch issue on your Android smartphone.

Emily is a founder of recover-android-data.com. She loves to write tips, tricks, fixes for errors, data recovery solutions and more related to Android. Beside that, she also loves to travel, watch movies and play online games.