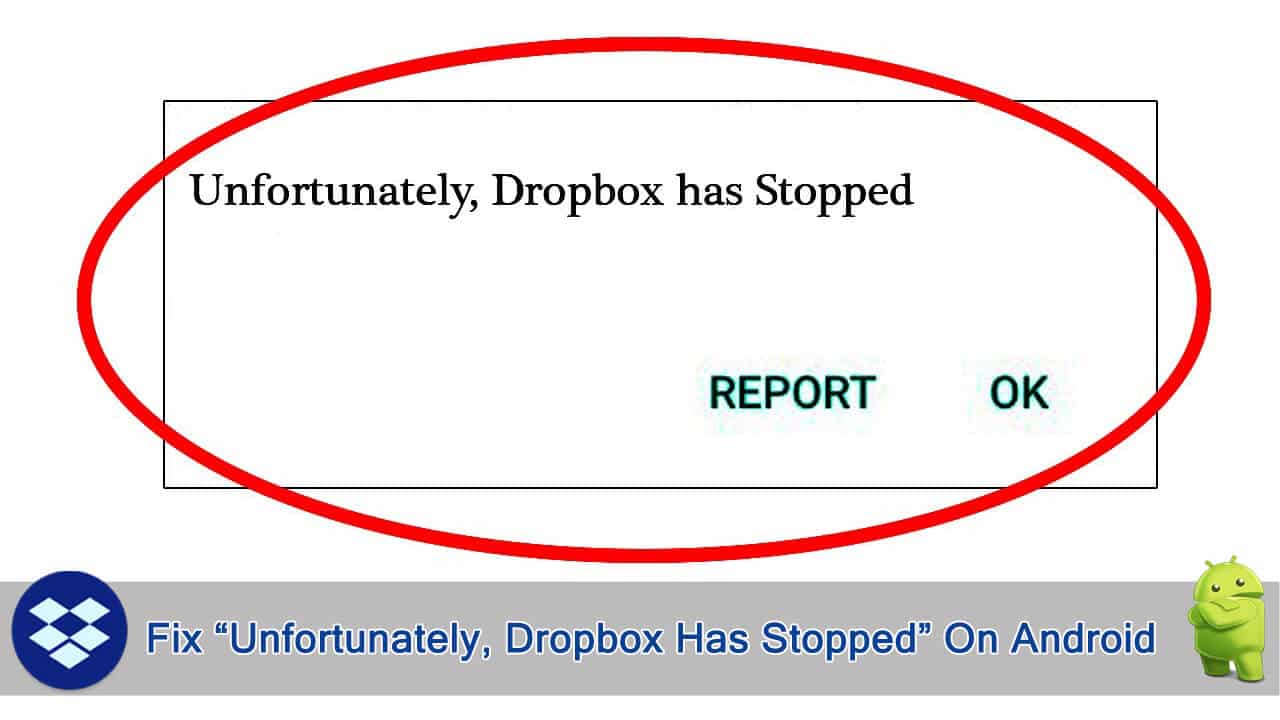 Find Out Top 6 Methods To Fix Error Message “Unfortunately, Dropbox Has Stopped” On Your Android Phone!

Dropbox is a famous cloud service that is used to backup, access and shares all your photos, documents and other data/files. There are almost one Billion Plus (1B+) users who have downloaded the Dropbox app on their Android phone.

Expert Recommendation:
One of the easiest methods to fix “Unfortunately, Dropbox has stopped” or Dropbox keeps crashing issue on Android is to use Android Repair Software.

With the help of Android Repair tool, you can:

Why Has Dropbox Stopped Working? Or Why Does Dropbox Keep Stopping?

There can be many reasons due to which you can receive the “Unfortunately, Dropbox has stopped” or “Dropbox has stopped working”. Some of the common reasons which most of the Dropbox users get when they try to open Dropbox or when they are using their phone are mentioned below.

After knowing the reasons it is time to know the methods to fix this “Unfortunately, Dropbox has stopped” error. So, let’s start it.

You should first check your mobile data or Wi-Fi connection which you are using on your phone. You can open anything on your browser and see it is opening or not. If it works well then your phone has another issue.

Restarting the device fixes many issues so you can restart your Android phone and then check the issue is solved or not. 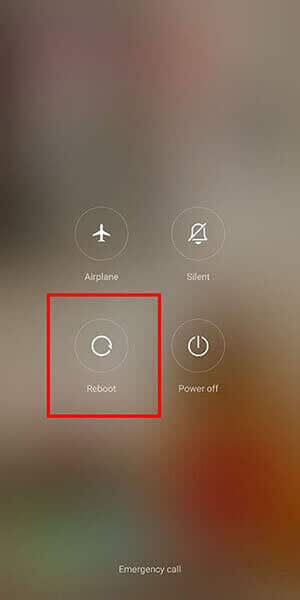 If you have not checked the update for your Dropbox app then open Google Play Store and type of app name on the search box. If there is any new update is available it will show you the update button and you need to just tap on it to update the Dropbox app.

Additional Reading: How To Fix Error 924 In Google Play [9 Methods]

You can also fix Dropbox not opening issue by restarting your Dropbox app. So, to restart your Dropbox app you need to tap on Settings and then App/Applications. After that find Dropbox app and hit on Force Stop button.

You should also check the update for your Android device by going to Settings > About Phone > System Update > Check For Update. If there is any new update is available then it will show the install button or if your phone is running on its latest version then it will tell you that. 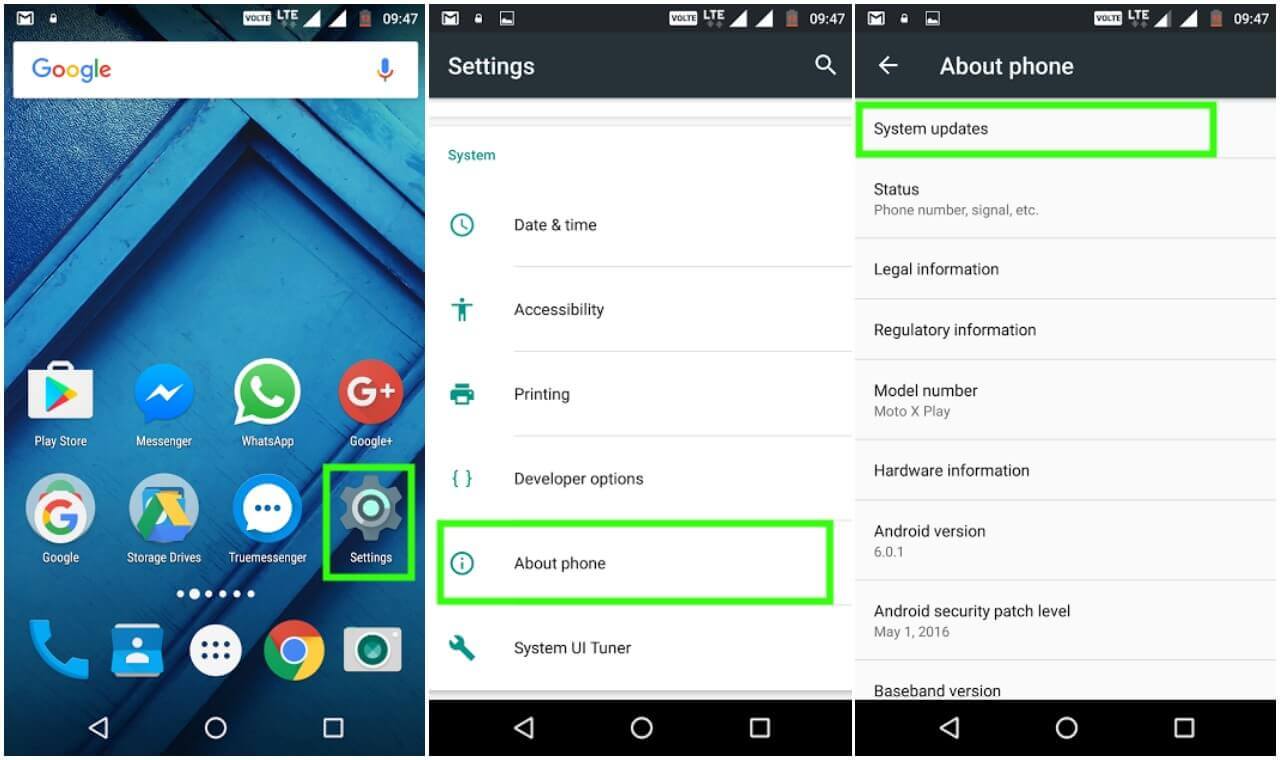 If the stored data on your Dropbox app contains bugs then it can also cause Dropbox won’t open problem. Clearing the cache and data file from the app can fix it.

Here, follow the steps to clear the cache and data of Dropbox app to fix the problem.

Step 1: On your phone go to Settings.

Step 2: Then tap on Apps and then find Dropbox app and tap on it to open.

Step 3: After that hit on “Clear Cache” and “Clear Data” button.

Additional Reading: How To Fix “Unfortunately, Messaging Has Stopped” On Android

Uninstalling and reinstalling the app can also help you in fixing Dropbox won’t opening issues on Android. So, you need to just tap and hold the Dropbox app and drag it to the Uninstall box. After that install the app from Google Play Store.

Now, see that the issue is solved or not. If not then follow the next method.

Method 8: Check If Dropbox Is Down

If the Dropbox app server is down then it can also be the result of “Unfortunately, Dropbox has stopped” error.

Down Detector app and site help you to check sever of any installed app. To check this open the DownDetector app or site and then enter the app name. Now you can see the server of the app and the server is good then it will show you the text no problem at Dropbox.

You can also fix Dropbox not open issue on your Android phone by resetting the app preferences.

This method will not wipe data from your device. So, don’t worry about it.

Note: Here I have taken Redmi phone as an example if you have another Android model then you can follow the steps online.

Step 1: Go to “Settings” and then hit on the “Installed apps” option.

Step 3: After that tap on “Reset app preferences” option. 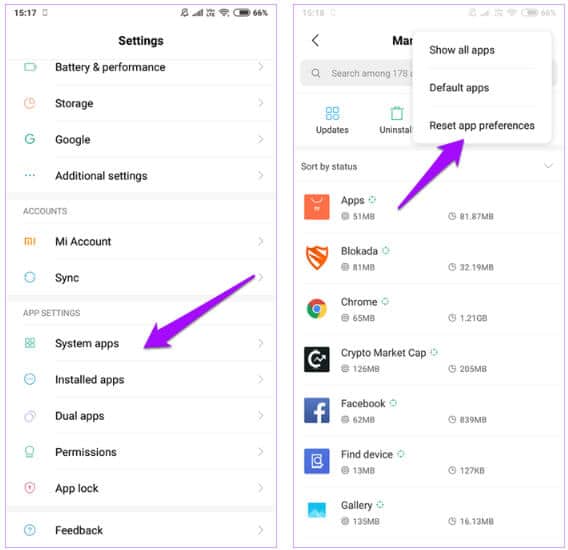 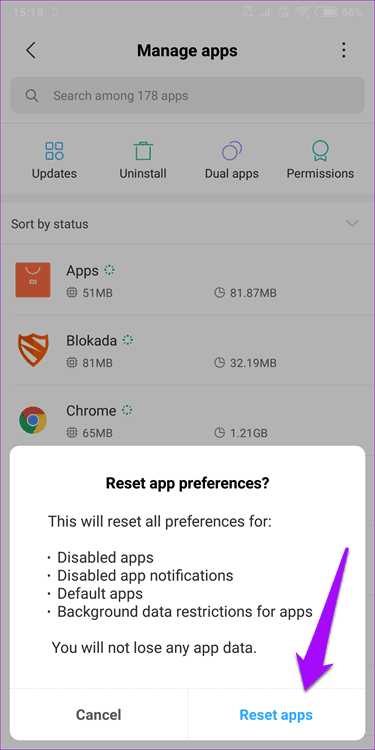 Method 10: Use Android Repair Software To Fix “Unfortunately, Dropbox Has Stopped” On Android

Additional Reading: How To Fix Android Phone Shuts Off Randomly

Note: Please backup your device data if it’s not backed up because factory reset will erase all your saved data from your smartphone.

Now, follow the below steps to factory reset your Android phone.

Step 2: After that tap on “Backup & Reset” option. 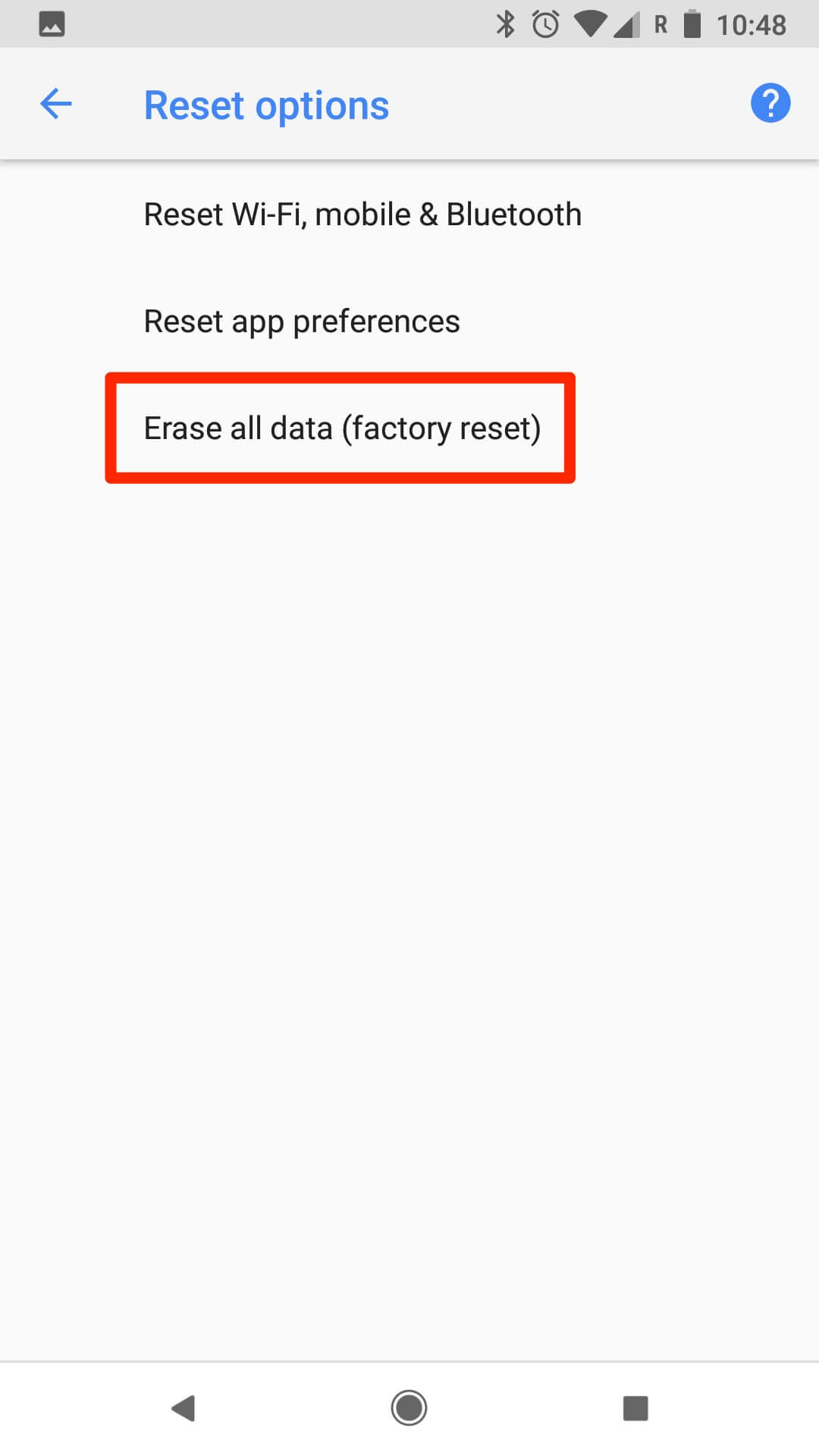 Once the reset process gets completed set up your phone from starting and open the Dropbox app and you will the error has disappeared from your phone.

Note: If you lost valuable data from your phone then try Android Data Recovery software to recover all deleted data back to your Android phone.

Wan to know About Me. Well, I have experince of almost 11 years in writing topics related to Android and other tech. Previously, I used to write Blogs for the company where I was working earlier. Now, I love to write tips, tricks, fixes for errors, data recovery solutions, and more related to Android for my own Website. Besides that, I love to travel and explore places, watch movies and play online games.